A fundraising campaign for my mane

Congrats to The Mane Event Team for SURPASSING their $10K goal in 6 weeks,

And check out their great new cuts!

Thank you to all who supported our cause, and this team (Sevin, Duncan, & Adia)
of young philanthropists!

The Mane Event started 7 years ago when founder Sevin Davies started chopping off his hair in support of Pathstone and the rest of the Mane Event Crew is joining in. 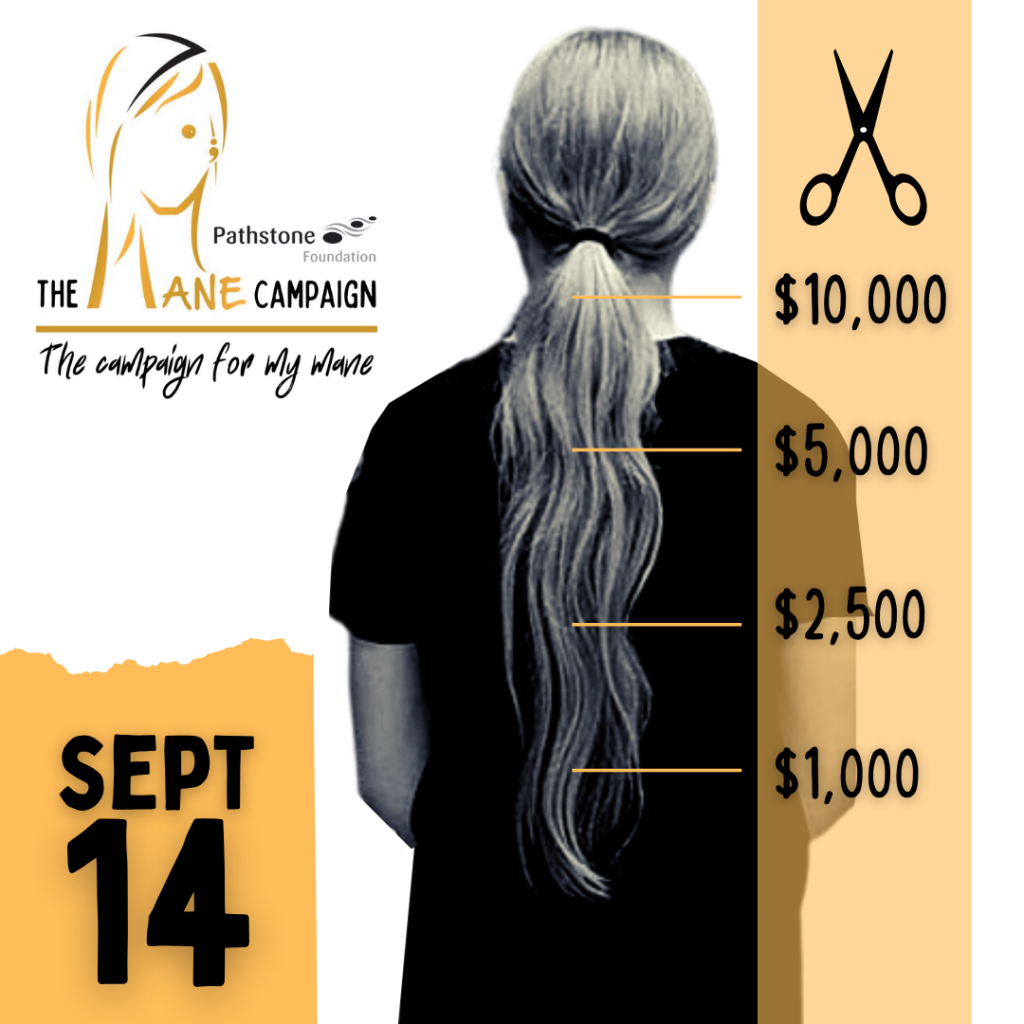 Special thanks to Haskell Photography & Malia Hair Salon for their support of this campaign.

DONATE to the Mane Campaign

we are motivated to influence, encourage and educate other youth about mental health.

is for mental health support to be easily accessible to members of our community and for our community to be accepting of those who struggle. 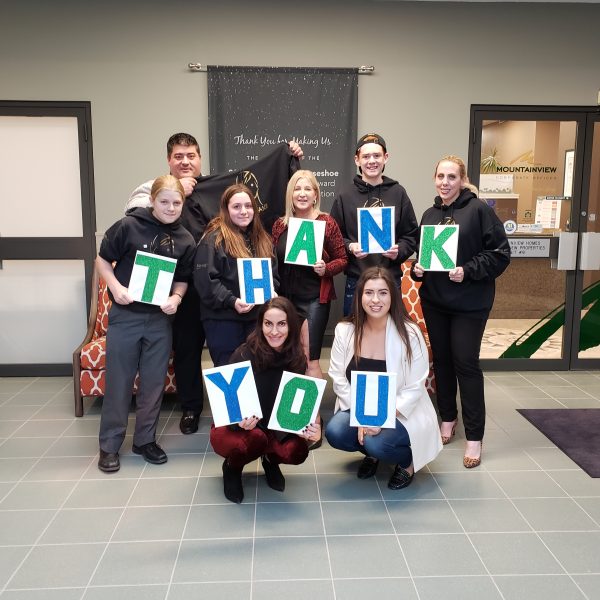 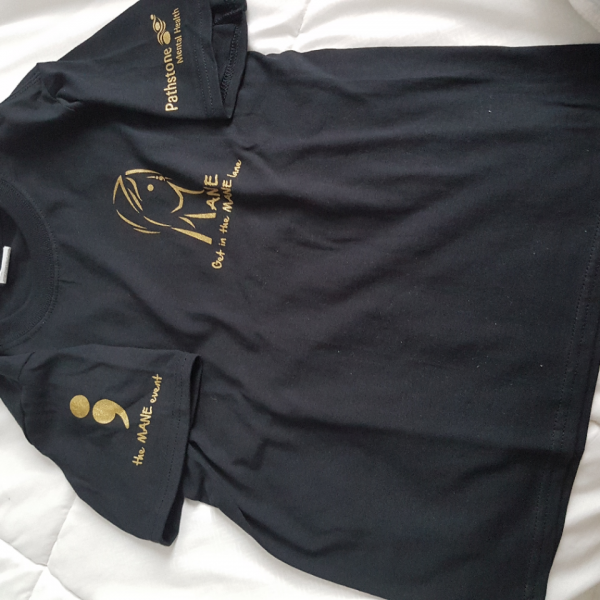 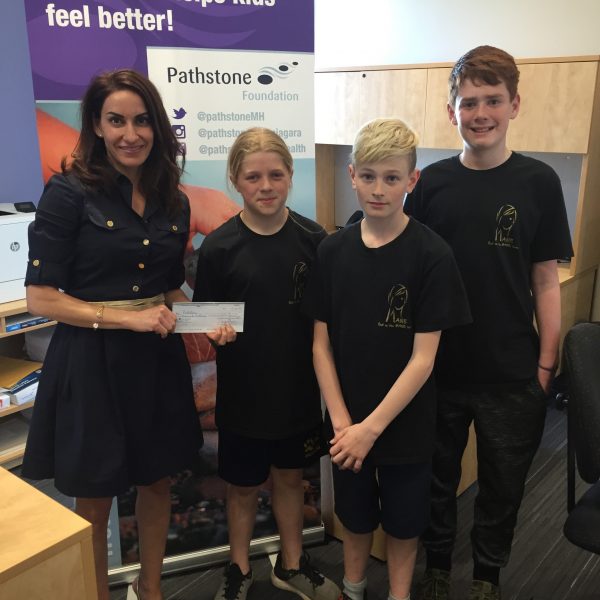 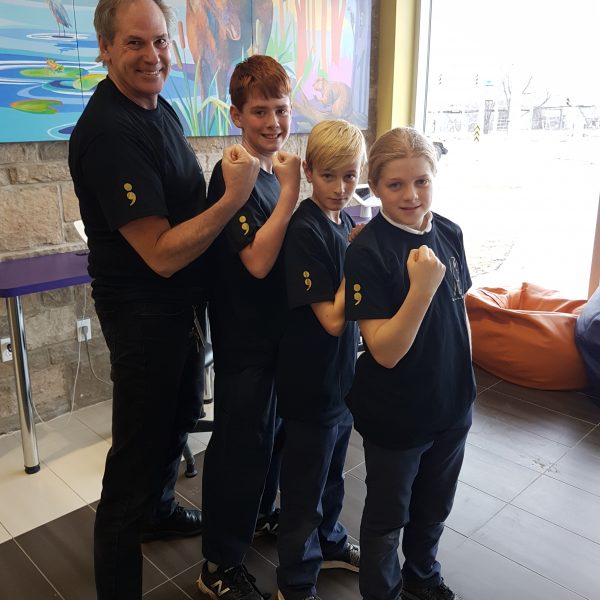 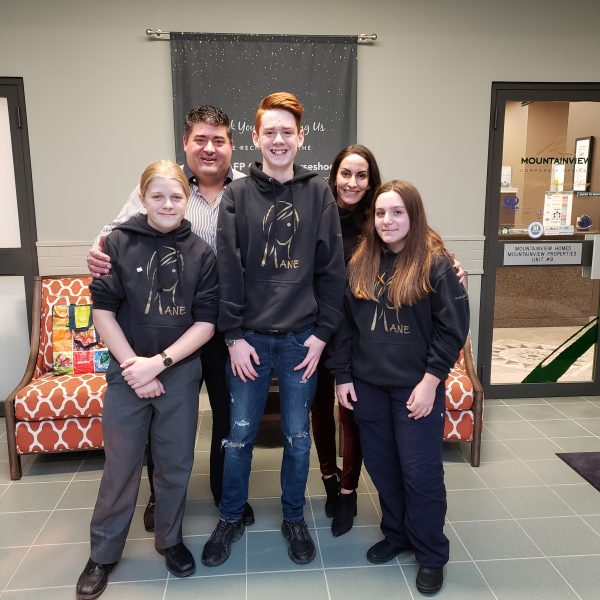 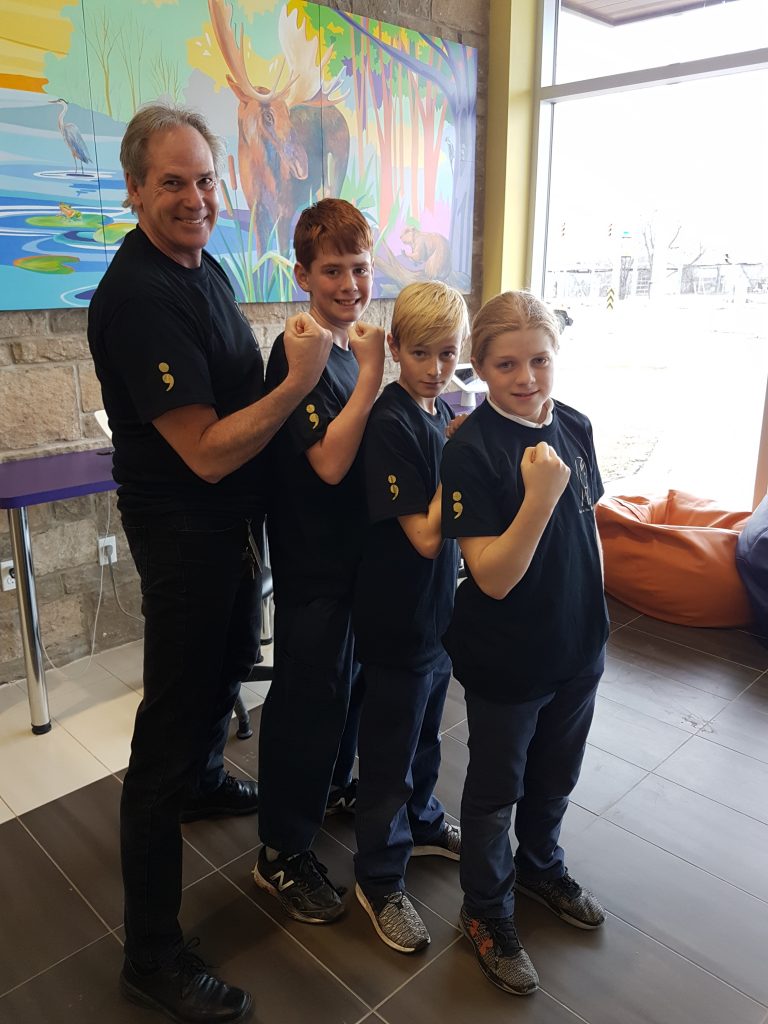 The Story of the Mane Event Team

This mental health focused fundraising team was founded by Sevin Davies in 2016 when he was just 11. It started with a goal of selling enough fidget spinner to buy a barbecue and two basketball net’s for Pathstone. That project was realized thanks to support from our community.

In March of 2017, the Mane Event Team released a clothing line to honour the memory of Amy Bleul. The creator of the Semicolon Project lost her life to suicide. At the end of this campaign, the Team presented a cheque for $5,000 to Pathstone and was recognized as a Pathstone Protector in the organizations Playground & Healing Garden.

It was at the opening of that garden that the Team met the owner of Mountainview Homes, who’s company name is honoured at Pathstone. They are currently in the midst of a campaign to raise $5,000 by May 1st which will be matched by Mr. Basciano.

Sevin Davies has a passion and vision to make children’s mental health more accessible across the Niagara Region.  He created the “Mane Event Team” to facilitate fundraising initiatives to match his mission.
“Be the change you want to see in the world”. Ghandi

Duncan MacDonald and Sevin have been friends since elementary school. As a Mane Event Team Member, he believes that the stigma of mental health will remain the same without the support of community.  Duncan dreams of the day that mental health will be treated as readily as any other health condition.

Adia Binfield is a Grade 9 student at Blessed Trinity. She believes that people should speak up for what they believe in, in an effort to shape the world that they want to live in.  Adia’s goal is to “shatter the stigma” around mental health and give support to those who need it, without judgement.